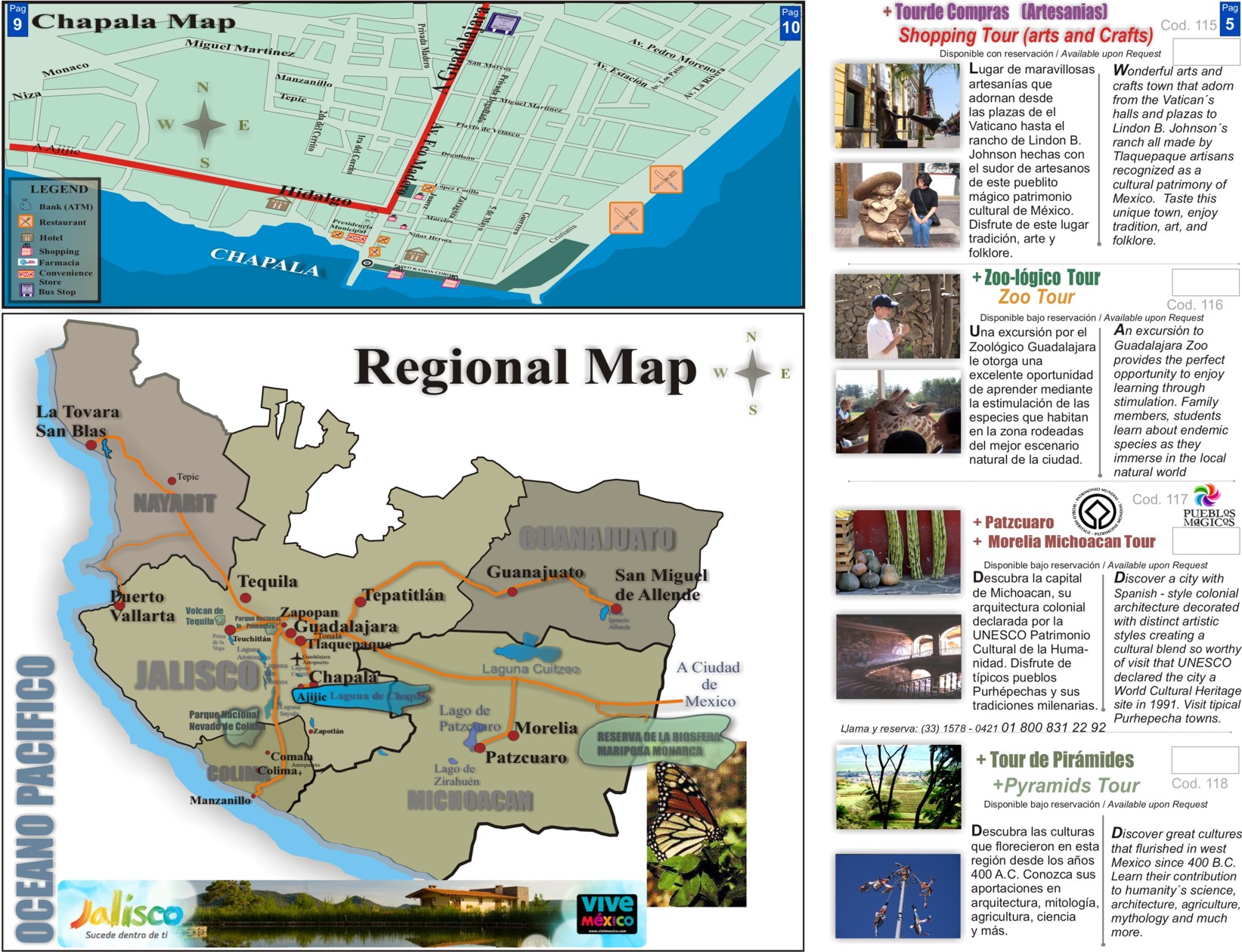 For longer than I can remember, the march of Guadalajara´s history has aways pointed west. Nuño Beltran de Guzmán, conquistador of the region, hurried west after pacifying the Valle de Atemajac where the city now Spreads. Later exploreres mission fathers, governors, and the crown of settlers that followed them did likewise. To most Tapatios the east represented the old and the settled. The west represented opportunity.

That´s still true. Guadalajara´s 21st century has been largely marked by waves of westward development. A glance of a google map of metropolitan Guadalajara reveals successive rings of peripheral thoroughfares. Going from down town Guadalajara to Valle Real on the north west of the city.